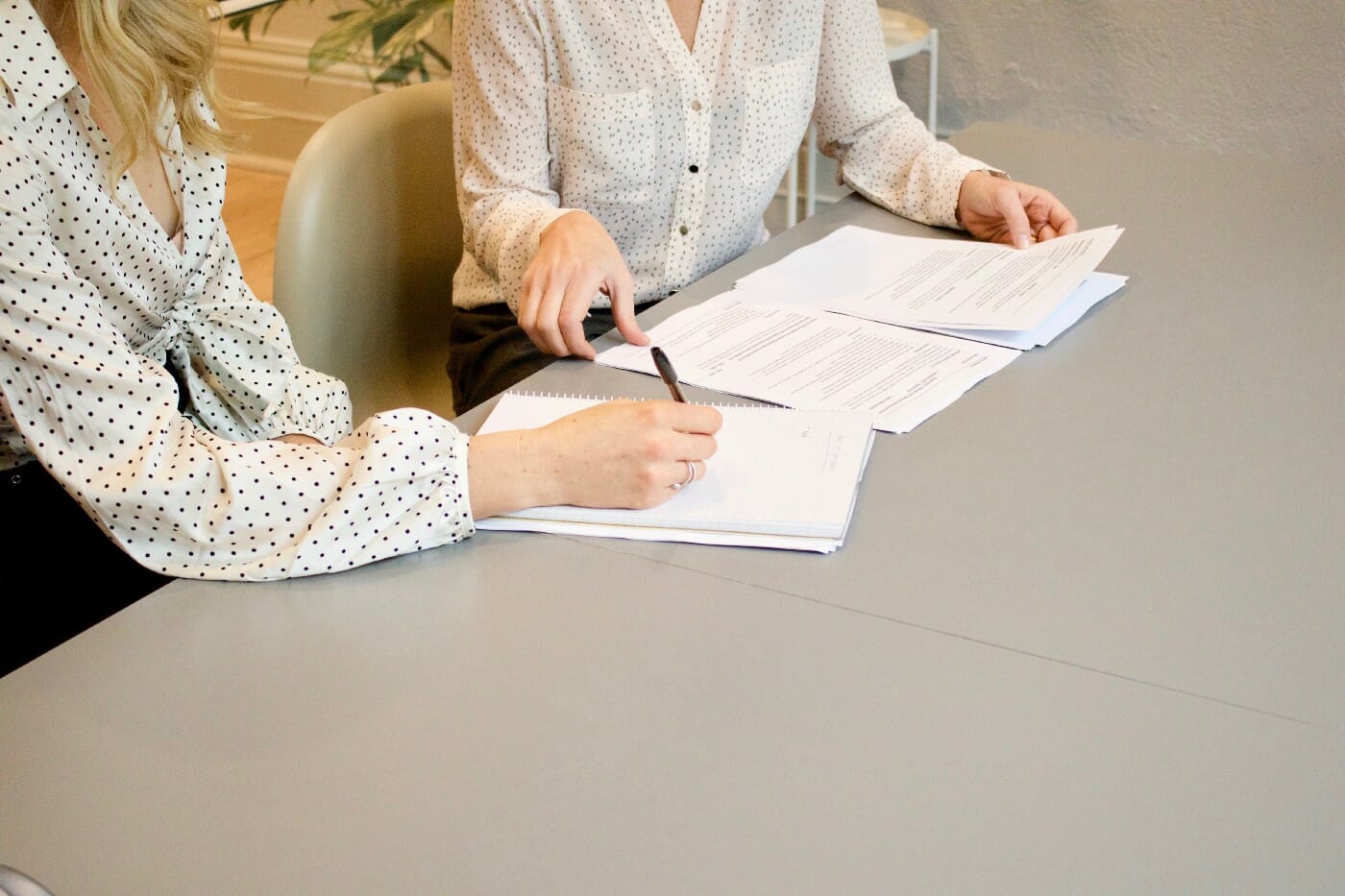 I Will Reject Your Resume If I See These 4 Things

For whatever reason, I always find myself serving some sort of recruiting function at every job I’ve worked at.

I did actually work an internship in HR recruiting years ago. That was my first internship in college and vetting resumes was part of my job, as well as interviewing people.

But I’ve gone on to do data analytics, research and development, marketing, and other things.

But for one reason or another, I’ve always been tapped to review resumes for certain open positions, even if those open positions aren’t necessarily adjacent to the position I’m holding.

The job market is competitive.

Many people are looking for jobs.

Many jobs exist, but many people are fighting for the same jobs. And as someone who reviews resumes, I’m simultaneously trying to spot the perfect candidate and find ways to speed up the process.

The easiest way to speed up the resume review process is to identify resume deal-breakers so that as soon as I see those, I can throw the resumes into the shred pile without having to spend any additional time reviewing them in detail.

Along the way, I’ve identified 4 common themes that make me automatically reject a resume:

You applied for a marketing content job, but your experience is in accounting.

Don’t get me wrong, people switch careers all the times. But every single person I’ve invited for an interview that had completely non-adjacent experience demonstrated that they applied for the job just because it was a open job and they want one.

There’s nothing wrong with transitioning careers. And some people are early enough in their career that they may not have any professional experience at all.

There’s nothing wrong with not having work experience and trying to get into an entry-level position; we all have to start somewhere.

But I’ve had enough interviews with people who clearly didn’t know what it was they applied for that I tend to be wary when there’s no obvious tie to the job I’m recruiting for.

Everything I’ve ever hired for requires attention to detail.

You failed the first test if I see typos.

Your resume is supposed to be your best foot forward and while we’re human and we all make mistakes, typos in a resume are especially not good.

Your resume is the you recruiters meet before they get to actually meet you, so your resume has to be the best version of you.

It’s also important to have an error-free resume because recruiters don’t spend too much time looking at them.

If I’m being honest, I’ve received and had to review so many resumes that I started finding ways to try to get through them faster.

And if I’m being really honest, I spend about an equal amount of time looking for what I’m looking for in a candidate as I spend trying to find issues that I can use to automatically disqualify resumes to make my job easier.

You’re applying for an entry-mid level job and your resume is 3 pages long?

But you only switched jobs a couple times?

I’ve had soon-to-be college graduates apply for an entry-level role with 3 to 4 page resumes.

I strongly recommend against that.

I had a friend who was applying for an internship with my company and she was going to get the job anyways. But sending in a resume was a formality so we had it on file.

Her resume was 3 pages.

She told me that was the standard in her industry (public health), and maybe it is.

But she was applying for a market research internship at a marketing firm and she was still in college.

And when I looked at her resume, I saw it was full of everything she had ever done since high school.

Internships, classes, clubs, etc. And none of it was relevant.

By the time you apply for an entry-level job or higher, you may be so far removed from your high school career that that stuff shouldn’t be on your resume unless you did ground-breaking things back then.

A similar thing could be said about college things on your resume if you’re past early career.

Either way, no matter what you choose to include on your resume, you should be able to condense the bullet points that you include for each of your jobs and experiences so you can make your resume fit on one page, especially if you’re early-mid career.

Leave the wordiness for when you’re in the interview. That’s your time to elaborate.

Boxes and lines and icons galore!

When I say poor design, I don’t mean you used bullet point shapes that I don’t like.

I mean you added so many designs elements, frills, lines, and icons to your resume that it looks too busy for me to even read.

This is the least common reason that I’ve had to throw out resumes, but it does happen.

Like I’ve said before, the resume is your best foot forward. If you put a sloppy foot forward, you’re presenting a sloppy version of yourself.

And if you’re presenting a sloppy version of yourself in the midst of a bunch of other resumes that present more put together candidates, what incentive do I have to push you forward to the phone screen round?

The answer is I don’t really have any incentive to push you forward to the phone screen round.